Why is Apple working so hard on privacy? And do VPN’s play a big role in this change of concept? 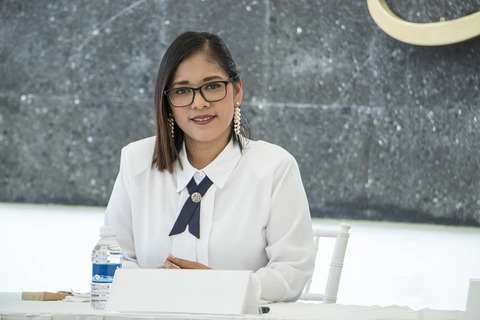 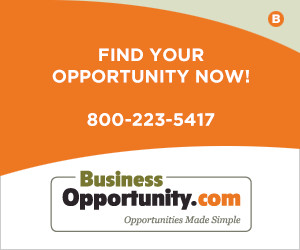